Should You Build a Loft Conversion During a Recession? 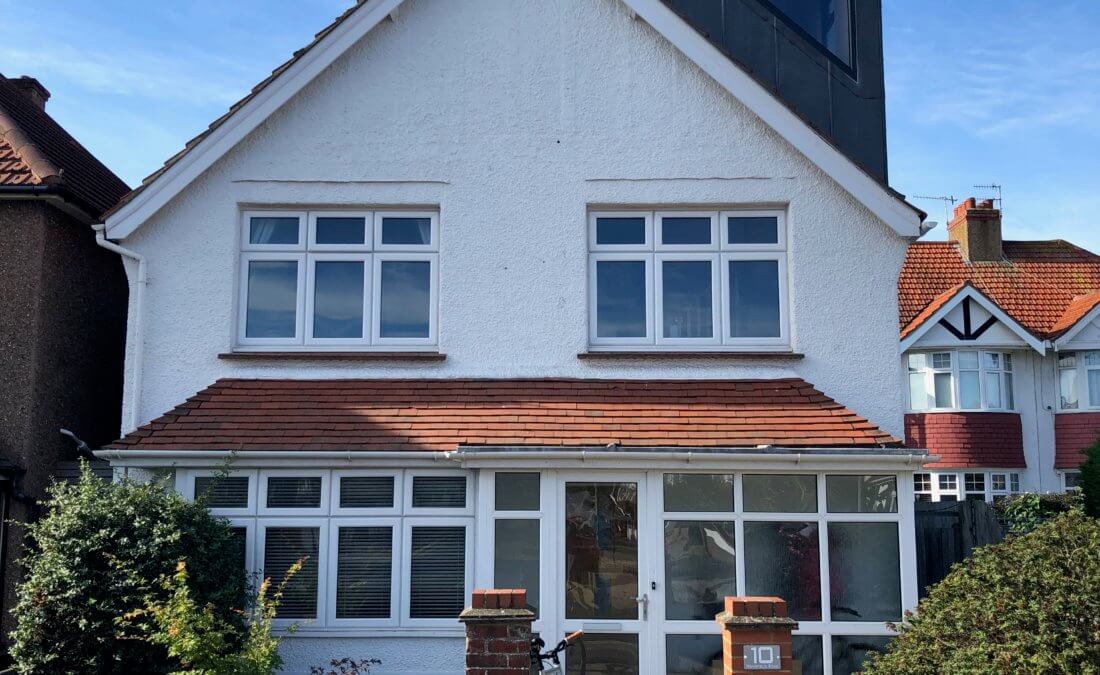 Many moons ago (2012 to be exact), the Government recommended an interesting course to escape the effects of recession: build home extensions and loft conversions. In fact, they took this approach so seriously that David Cameron and Nick Clegg took legal and economic measures to promote the building of extensions. These included temporarily relaxing rules around planning permission, and removing application fees. But is it really a good idea to add a home extension or loft conversion during a recession?

At Unique Build, we’re big proponents of the view that a loft conversion is one of the very best investments that you can make. It adds significant value to your home, with many experts saying it increases your house price by about 21%. Not only that, but few investments can add instant bonuses to your lifestyle and family’s well being. So, with fears of potential recession looming, a loft conversion could be an even more wise investment.

But the market’s volatile!

Yes, recession has a negative impact on the economy and we generally see increased risk of unemployment, fewer pay rises etc. One of these effects is on house prices. In the 2008 recession, we saw house prices crash by about 16%. In many areas, it took years to get back to pre-crash rates. But in London and the South East, it took far less time. In fact, houses were reaching pre-crash prices within about 2 years. Almost everywhere, except North East UK, have seen gains in recent years. The traction on this was also relatively steady.

Compare this to other common investment opportunities such as the stock market. The FTSE100 bounces around almost daily, and is far more volatile to economic factors. For example, the FTSE100 saw a crash throughout much of 2016, a period during which house prices continued to grow steadily.

In short, all investments carry risk, but your property is one of the most reliable so adding a loft conversion is an excellent way to improve its yields.

Let’s just get a bigger house then?

Yes, property is a sound investment category, but it’s a slooow one to navigate. Here’s the thing: during a recession, most houses will have lower prices, but so will yours, meaning what you’re able to buy is often limited because your own house value will have fallen too.

In addition, the process of selling during a recession can be incredibly frustrating. Expect the market to be very slow moving, and it’s often a buyer’s market too, meaning purchasers will be able to squeeze better deals or get more for their money. You could be waiting months, even years to find the right buyers and get what you want for your house.

Instead, we’d suggest taking this time to invest in your home instead. When the market picks up again, you’ll see your house price go up and you’ll have the added asset of a loft conversion attached to it, which will cause an exponential increase in overall value.

One of the most common ways to fund a loft conversion is through remortgaging your house. A recession is often a great time to do this. That’s because interest rates are typically slashed during a recession.

This is about stimulating the economy – people are less likely to save, and more likely to spend if interest rates are lower. One of the knock-on effects is that all types of loans are reduced significantly in their overall cost, because the interest rates on them will be lower.

For most of us, one of the biggest loans we’ll ever take is for a mortgage. By securing a new mortgage during a time of recession, your repayments are likely to be significantly lower and less impactful on your personal finances. That means it’s a great time to extend your mortgage at an ultra low cost, and use that money to invest into your home.

A loft conversion is also a great way to make some extra income. We’ve spoke in-depth before about the viability of this. You can rent out your loft or parts of it in numerous different ways, including getting tenants, housing exchange students, or using Airbnb. For more, take a look at our article with plenty of insights into the ways that you can make a rental income from your loft.

We aren’t financial advisers, but we’ve been building lofts for well over a decade, including through the last big recession of 2008. With many analysts fearing that recession could be imminent again, it’s worth considering your options for investments in the near future. A loft conversion can not only increase your home’s value, but it extends your home at a time when it can be tricky to move too.

If you’d like to explore the opportunity to develop and grow your home and your house’s value, get in contact and we’d be happy to give you a free consultation and quote.

Take the next step

Book us in for a free site survey, and we’ll have a quote with you within 7 days following that.
Contact us
Get yourfree quote

What your home deserves

Bespoke for you and your home

You and your home are in good hands

Let's make something that matters

Your home deserves nothing less